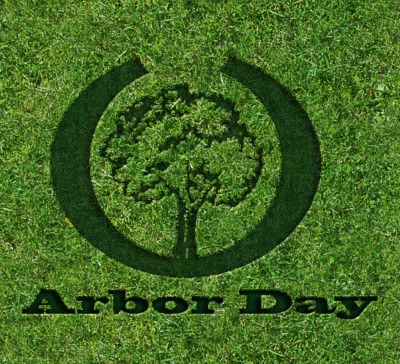 The city of Canton is going to be celebrating Arbor Day 2014 by giving away saplings to local residents. The Celebrate Arbor Day event, sponsored by Tree City USA and the Canton Historic Downtown Loop, will take place in downtown Canton in the gazebo at Cannon Park on February 21st, 10 a.m.-5p.m.

The saplings to be given away include bald cypress, redbud, crabapple, common pear, and pecan trees.

Arbor Day was founded in 1872 by Julius Sterling Morton in Nebraska City, Nebraska.  By the 1920s, each state in the United States had passed public laws that stipulated a certain day to be Arbor Day or Arbor and Bird Day observance.  In Georgia, it is the third day Friday in February.

While states celebrate Arbor Day independently, National Arbor Day is celebrated every year on the last Friday in April. The customary observance is to plant a tree. On the first Arbor Day, April 10, 1872, an estimated one million trees were planted.

For more information call the City of Canton at 770-704-1549 or visit www.canton-georgia.com